Viewer Favorites
Pay Special Attention To These Things When Feeding Your Kids
The Best Gifts For Quilters and Sewers – 2023 Guide
6 Tips to Choose a Color Scheme for Your Home
Epsom Salt (Elsa’s Magic) Painting
The Best Craft Kits For Kids – 2023 Guide
6 Ways to Tell if Your Kid Is Struggling With School & How...
Looking to Start Your Career as an Entrepreneur? Here’s How
5 Signs It’s Time to Get Your Child a Math Tutor
Fashion Items That Double Up With A Medical Use As Well
The Relationship Between Nutrition and Pregnancy

Gift Ideas: The Best Nike Shoes of All Time 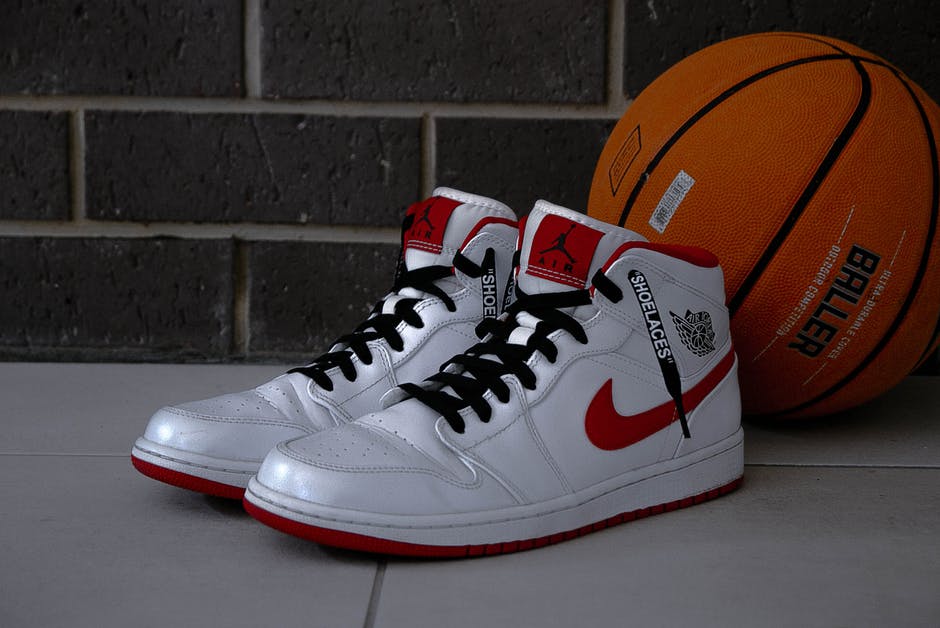 Adding “exercise” to your new year’s resolution has a relatively long and colorful history. Basically, picking the best Nike shoes is a great gift to anyone you know.

After all, Nike rules the market in terms of both comfort and aesthetics. When this company was founded in 1972, it immediately set the standard for quality in the footwear business.

If you’re feeling a bit overwhelmed with the many different Nike running shoes on the market, no worries. Keep on reading for our full breakdown of the best Nike shoes ever made. We’ve got you covered.

The first inaugural basketball shoe to have Nike Air technology, the AF 1 was released in 1982. Since that time, we’ve never looked back. These shoes have aged gracefully, and you’ll be hard-pressed to find another pair with the same level of style and quality.

The AF 1 is the shoe that almost every sneaker fan dreams of owning. It’s the footwear for traction and stability seekers, with its clean leather edges and cushioned collar creating a much more streamlined look.

Nike released the legendary black and red Air Jordans in April 1985. It’s a piece of sporting history that’s been passed down through the generations by none other than Michael Jordan himself.

This design was very well-made, comfortable, and long-lasting. When the NBA fined him $5,000 for each game he wore, MJ couldn’t help but wear it out of spite.

It changed the course of history by ushering in the Jordan age. The AJ 1 has maintained its status as a footwear classic with its modified iterations.

Who would have predicted that Tinker Hatfield’s design for this pair of shoes would turn out to be such a great accomplishment?

It was a godsend for athletes when Nike released the Air Huarache in 1991. Shoe designers created the lining to properly conform to the wearer’s foot and ankle. That’s what the Nike Air cushioned foam sole provides — total comfort.

There was no time to waste since it quickly became a fashion sensation on the basketball courts. It’s easy to see why it’s still considered a shoe necessity to this day.

This shoe, created by Tinker Hatfield, was meant to be used in the gym and on the court.

This one was all about comfort and elegance, thanks to the brand’s well-known Air technology. There was no better shoe for support and stability than this one, thanks to the higher cut and side outrigger.

Nike enhanced the forefoot lockdown in tandem with the raised heel thanks to the foot-securing strap.

Whenever a shoe is referred to be “classic” in its name, it has to be good.

The Classic Cortez, created by Bill Bowerman in 1972, made its debut on the shoe scene. And we owe him a debt of gratitude for this ingenious creation. Heavy use was possible with the assurance of long-term durability provided by the leather and synthetic leather construction.

This shoe is a must-have for anybody searching for a training shoe because its foam midsole offers lightweight cushioning or the rubber outsole with a herringbone pattern for grip.

The Air VaporMax Flyknit 3 revolutionized the sport of running because of its Flyknit fabrication. This pair has it all for runners, from the eye-catching design to the comfortable fit.

Runners all around the globe love its bouncy bounce, and it continues to win over new devotees every day. The lightweight responsiveness of VaporMax Air technology is ensured. Good support and incomparable stretch are your new best friends, thanks to the Flyknit upper.

Tinker Hatfield’s designs are always flawless. Indeed, the Air Jordan 3 proves that this designer had a greater understanding of shoes than any other individual.

Tinker was kind enough to give us one of the most fantastic pairs of basketball shoes he’d ever made as part of the growing Jordan legacy.

It became a household name in no time since it was Michael Jordan’s third trademark basketball shoe. The first AJ to have the now-iconic Jumpman emblem was released in 1988, and it is now one of the most popular sneakers from the brand.

Tinker Hatfield is credited with designing the Air Max 1 after being inspired by the Pompidou Center in Paris, France. There is a noticeable air pocket in the shoe’s heel to show off the Air-Sole unit, which Nike developed in 1978.

Even though Nike initially produced the Air Max 1 in 1987, the Air-Sole unit’s visible air in the heel was a groundbreaking surprise.

For many athletes and collectors worldwide, Air Max sneakers are a favorite because of their lightweight cushioning and eye-catching color choices.

You can check out another jewel of this line, the Air Max 97.

The futuristic design of this pair never fails to draw attention. This footwear’s rubber outsole and herringbone design provide multidirectional traction for those who want to perform their best footwork.

For athletes and fashionistas alike because of its ultra-lightweight, responsive cushioning, and sleek upper. In addition, Zoom Air’s low-profile cushioning is responsive.

Exploring the World of Nike Sneakers

Combining both functionality and beauty of design, Nike sneakers will consistently score the top spot for sports sneakers and shoes.

We hope that our guide has shed some light on the best Nike shoes ever made so that you can have a solid foundation for your gift-buying. And, if you enjoyed our breakdown, you can head to our fashion section for all of our additional tips and explainers.

Items Which Are an Investment to Your Health

Legal Advice On How To Go Through A...

5 Steps After Family Has Been Injured in...

How To Choose The Right Tools If You...

6 Reasons Why Wallets Are Great As A...

Make Family E-Biking with Children Fun with These...

Hiking Essentials That Will Keep Your Whole Family...

Expert Tips To Help Your Business Save Some...