Viewer Favorites
Pay Special Attention To These Things When Feeding Your Kids
The Best Gifts For Quilters and Sewers – 2023 Guide
6 Tips to Choose a Color Scheme for Your Home
The Best Craft Kits For Kids – 2023 Guide
Epsom Salt (Elsa’s Magic) Painting
6 Ways to Tell if Your Kid Is Struggling With School & How...
Looking to Start Your Career as an Entrepreneur? Here’s How
5 Signs It’s Time to Get Your Child a Math Tutor
Tutorial ~ The Knot So Hard Flip Flop DIY
Fashion Items That Double Up With A Medical Use As Well 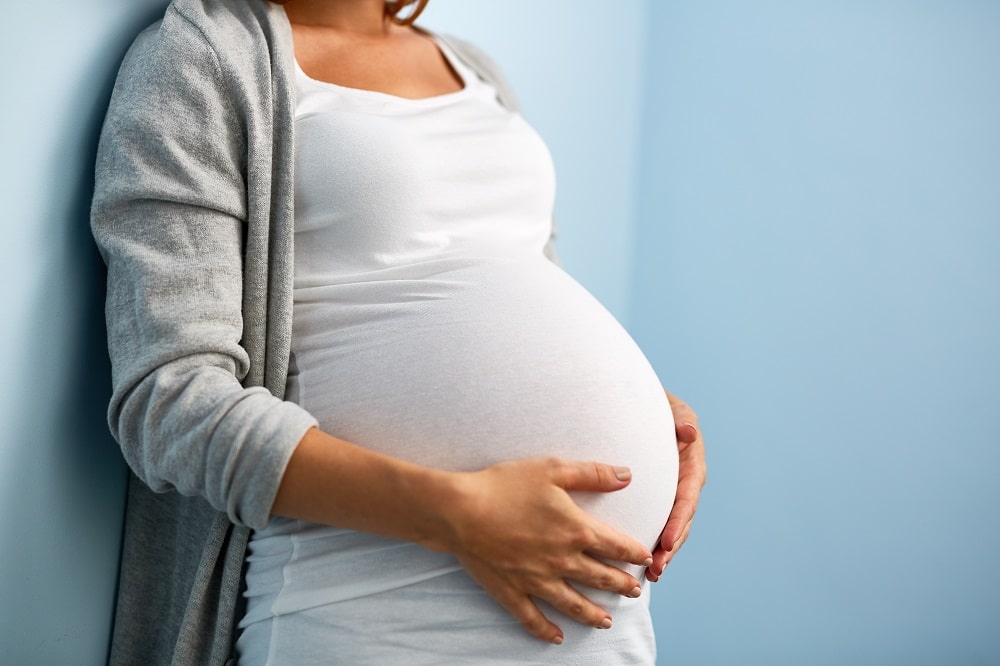 Women know their bodies better than anyone else. From hormonal changes to weird appetites, they say a woman knows when she’s pregnant. However, a hunch or simply believing you’re pregnant doesn’t provide the most clarity for you to analyze your next steps. Having pregnancy testing in Santa Rosa done will give you the peace of mind knowing if you’re for sure pregnant or not and puts you in a position to weigh all your options. If you think you may be pregnant, here are three reasons you should opt for a pregnancy test sooner rather than later.

The more you know about a situation, the better you can weigh all your choices. Pregnancy is no different. The sooner you can know if you’re pregnant, the more time you have to think about your current situation, talk with anyone you want to and ultimately make the best decision for yourself. Being in limbo of possibly thinking you’re pregnant but not totally knowing puts a lot of unnecessary stress on any woman, so taking the step to get an early test will ease the uneasiness that comes with not knowing.

2. Early detection lets you get off of medicines that could hurt your child.

Many medicines shouldn’t be taken while pregnant and can have lasting and lifetime effects on your unborn child. The sooner you know if you’re pregnant by taking an early test, the more time you have to stop anything that could possibly harm your child. You should tell your doctor any and all medicines you take, so they can advise you with the best information moving forward. Waiting to take a test could mean dealing with health effects that will be with your child forever and could have been avoided by testing earlier.

3. Early detection lets you see if your birth control failed.

If you’re in the middle of your menstrual cycle and had no intention to conceive, an early pregnancy test could let you know something went wrong. The longer you wait to take a test, the less time you’ll have to make your decision moving forward. While birth control is usually very accurate and does its job, it can fail too. If your birth control does fail, you can talk with your doctor about why it did and other options you could use to stop the pregnancy. There’s no point to take something that isn’t doing its job, and the sooner you figure that out, the more time you’ll have to address better options.

A planned pregnancy can bring about so much joy and happiness in a woman’s life. However, if a baby wasn’t a part of your plan, there are options and resources you can use to analyze your current situation and figure out your best plan of action moving forward. Staying in the unknown, though, is the worst decision for you and your baby. Taking a pregnancy test earlier will leave you with time to figure out your best option moving forward.

How To Choose The Right Toy For Your Child

Elderly Advice: A Complete Guide on Taking Care of Your Aging Parents

5 Steps After Family Has Been Injured in...

How To Choose The Right Tools If You...

6 Reasons Why Wallets Are Great As A...

Make Family E-Biking with Children Fun with These...

Hiking Essentials That Will Keep Your Whole Family...

Expert Tips To Help Your Business Save Some...

How To Choose The Right Cosmetic Treatment For...