Viewer Favorites
The Best Gifts For Quilters and Sewers – 2022 Guide
7 Awesome And Legit Jobs For Single Moms
What is a GPS Dog Fence?
5 Reasons to Hire Professional House Cleaning Services Today
5 Easy and Fun Recipes You Can Teach Your Kids
Turn a Room Into a Stylish Sleeper’s Paradise With These Tips
Selling Your House 101: Avoid These Mistakes When Selling a House
Best Craft Kits For Adults – 2022 Guide
The Best Craft Kits For Kids – 2022 Guide
8 DIY Scalp Treatments For Your Unique Hair Woes 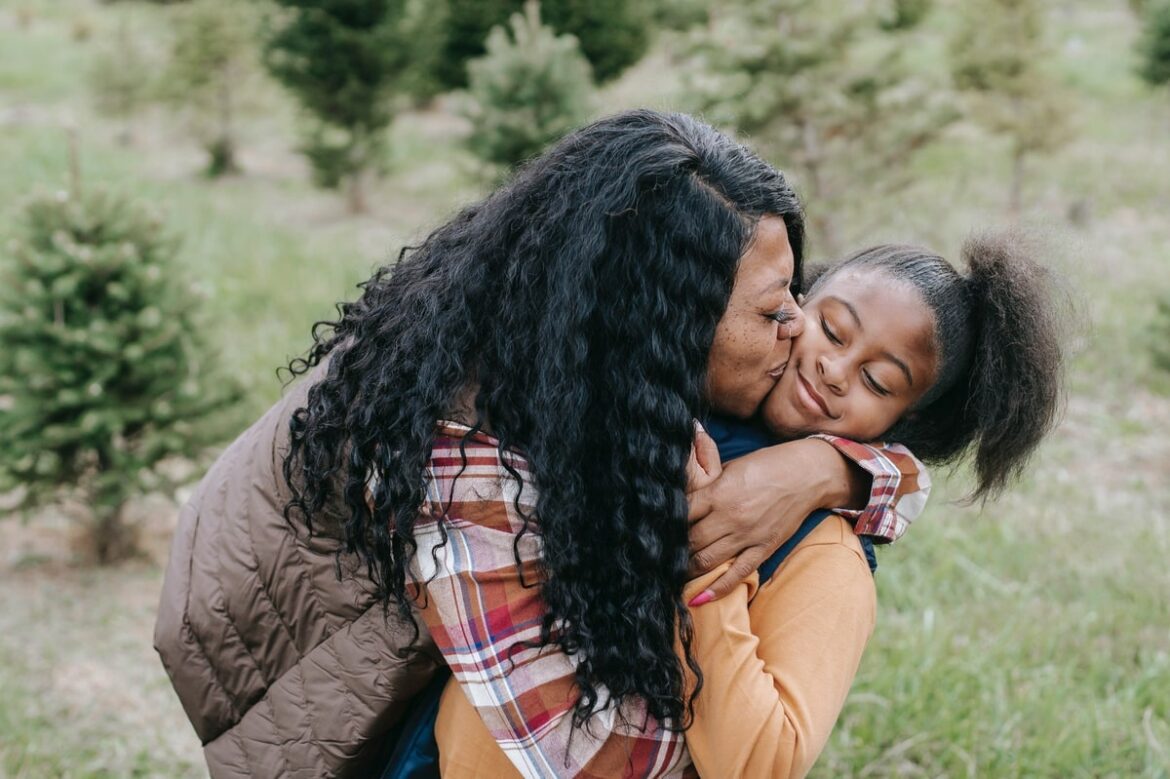 We instinctively know that hugs feel good; when we’re sad, a warm hug can soothe the pain, and during times of joy, hugging can amplify our enthusiasm. What many of us don’t realize, however, is that hugging can confer profound and lasting benefits, especially for kids. Providing regular physical affection can support your child’s development by making him healthier, more mentally resilient, and more socially aware. Health researchers and psychologists highlight the following benefits of hugging:

Infants start communicating through physical touch long before they learn to talk. Human contact, like hugging, is therefore fundamental to normal brain development. It’s how kids begin to learn social skills, fine motor skills, and other cognitive abilities. In fact, nurturing touch is so essential to brain growth that infants in Eastern European orphanages (where infants are seldom handled) experienced unusually high rates of cognitive impairment and delayed motor development. In one study, researchers found that providing these infants with just 20 additional minutes of affectionate touch per day improved their scores on developmental assessments. The human contact that was neutral (non-affectionate) did not confer the same benefits.

2. Hugs are good for physical growth, too.

Scientists have linked certain conditions that negatively affect physical growth, like failure-to-thrive, with a lack of affectionate touch during early childhood. Children with this condition stop growing despite consuming a nutritious diet, and many begin to improve when they’re provided with more nurturing touch. Researchers believe this link exists because oxytocin (a hormone associated with feelings of love) increases levels of important growth hormones, such as insulin-like growth factor-I and nerve growth factor, in the blood.

3. Hugs can make us healthier.

Oxytocin has been shown to measurably boost the immune system in both children and adults, so hugging your child may lower his risk of illness and reduce harmful inflammation in his body. Oxytocin also plays a role in moderating levels of thyroid hormones in the blood, which helps wounds heal faster and regulates the metabolism.

It sounds counterintuitive, but hugging your child when he’s throwing a tantrum won’t encourage him to behave badly; on the contrary, it can help him calm down and rethink his actions. Young children don’t typically have meltdowns because they think throwing a tantrum will help them get their own way, even if their behavior appears obstinate. According to child psychologist Dr. William Chen from Durham Autism Foundation, tantrums occur when a child loses control of his emotions because he hasn’t developed the cognitive abilities needed to consistently self-regulate. During tantrums, the part of the nervous system that controls emotional arousal goes into overdrive and completely suppresses the processes responsible for calm, rational thinking. That’s why trying to reason with a small child while he’s upset will often simply make him cry harder; at the time, he’s overwhelmed and incapable of handling any new information. Dr. Chen says that the best (and often the only) way to alleviate this state of hyper-arousal is to offer your child a gentle, loving hug. By raising the levels of oxytocin in your child’s body, hugging can calm his nervous system and reduce feelings of stress and anxiety. This will allow the rational areas of his brain to become more active again, thereby making him more receptive to your guidance.

Resilience controls your child’s ability to bounce back from failure and deal with negative emotions like frustration and sadness. All children are born with limited resilience and must develop this skill as they mature.

Hugs help kids build resilience in multiple ways: First and foremost, hugs contribute to feelings of safety and security. Kids with affectionate parents know they have a safety net they can rely on, so they’re less afraid to try new things or try again after they make a mistake. Hugs also lower levels of the stress hormone cortisol, so they can protect your child from experiencing overly acute or chronic stress. The excess cortisol associated with chronic stress can cause a range of physical and mental health issues, all of which further inhibit a child’s ability to cope with adversity.

Regular physical affection has also been linked to increased optimism, more robust feelings of mastery and autonomy, and improved self-esteem. These qualities greatly increase a child’s ability to identify opportunities, form and pursue goals, and overcome obstacles. As a result, kids who receive a lot of affection have a greater sense of purpose and fulfillment in life, along with a stronger belief in their own capabilities.

6. Hugging strengthens your connection with your child.

Though hugging has numerous benefits, it’s important to remember that different kids have different needs when it comes to physical affection. Once your child is old enough to speak, ask for his consent before hugging him (e.g., by offering a hug while letting him know it’s okay to refuse). Communicating with your child in this way will help you get a sense of how much hugging he’s comfortable with, and it will teach him the importance of consent and body autonomy. Together, you’ll learn how to connect in a manner that’s respectful, loving, and ultimately empowering.

A Guide to Designing Tops

10 Activities for You and Your Child This...

What Are Essential Principles for First-Year Students?

What Is Authoritative Parenting?

6 Ways to Maintain a Strong Connection with...

10 Ways to Relieve Stress as a Parent