Viewer Favorites
The Best Gifts For Quilters and Sewers – 2022 Guide
Tutorial ~ The Knot So Hard Flip Flop DIY
Epsom Salt (Elsa’s Magic) Painting
Raising Children Who Healthily Balance Money and Life
Creamy Lemon Stove Top Chicken
7 Tips on Online Grocery Shopping for Beginners
Sewing Tips Directory
Why Do People Become Vegan? A Close Look
How to Get Out of the House on Time with Twins
How to Find Your Destiny in Life 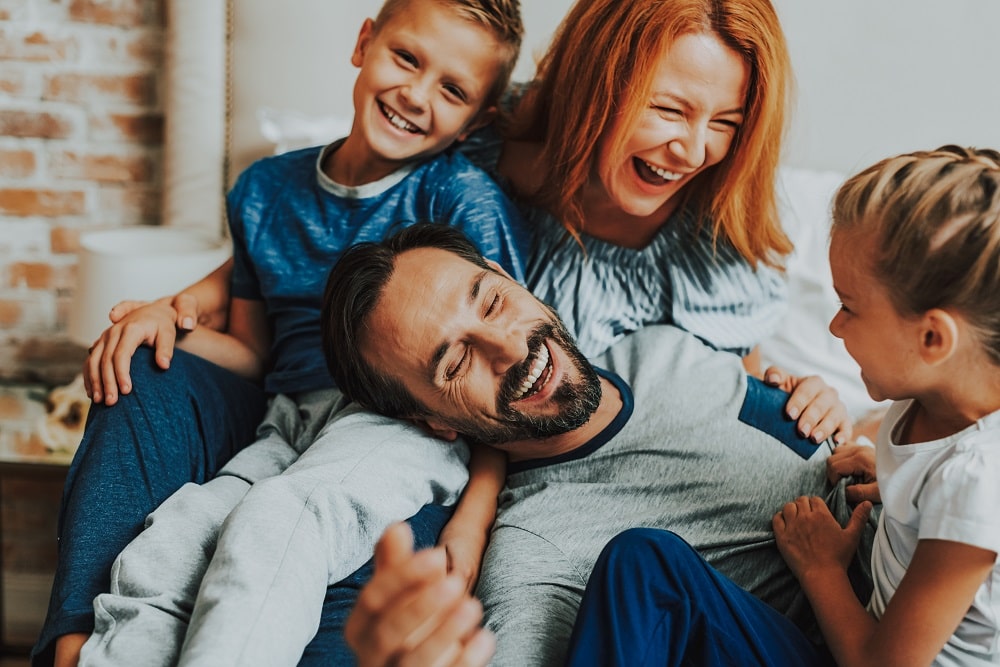 Men and women are different…

You’re probably already aware of some of these differences, but have you ever stopped to wonder what they mean?

For example, have you ever thought about why men tend to get heart attacks younger than women?

What about the fact that women usually live longer than men?

Is it possible that men have more frequent health problems because they are more likely to suffer from them?

Read on as we briefly discuss the health conditions that affect both sexes differently.

Osteoarthritis is a condition that affects the joints of your body. It is characterized by inflammation of the cartilage and bone within the joint.

The condition causes pain, stiffness, swelling, and loss of motion in one or more joints, including the knees and hips.

Osteoarthritis can be caused by aging, injury, or certain medical conditions that weaken tendons or ligaments in your joints.

However, women may experience symptoms similar to men with low testosterone, such as loss of libido or erectile dysfunction.

To diagnose low testosterone, your doctor will perform a blood test to measure the amount of the male sex hormone. You may need additional testing if there are signs that your body is not producing enough testosterone or if you have symptoms of low testosterone, such as fatigue or decreased muscle mass.

Testosterone replacement therapy is the most effective means to increase your T level, which plays a crucial role in sexual performance, sex desires, energy levels, and overall muscle mass for bodybuilding. There are different methods of TRT; it can either be injected through injections, oral medicines, patches, or even topical creams. It is highly advisable to consult your doctor before you take any T supplements or medications.

Urinary tract infections (UTIs) are common in women. According to the American College of Obstetricians and Gynecologists, UTIs affect about 25 percent of women during their reproductive years and up to 80 percent of older women.

The exact cause of U.S. women’s increased risk for UTI is unclear, but one study found that the risk increased with age, possibly because older people have a lower infection threshold than younger people.

A study published in Health Affairs found that most women with recurrent UTIs had at least one other risk factor: a higher number of sex partners, frequent sexual intercourse, or a history of sexually transmitted infections (STIs). Other factors may also play a role in causing recurrent UTIs; for example, some research suggests that certain bacteria may be more likely to colonize women than men.

Diabetes complications are the number one killer of both men and women, but they affect each sex differently.

Women typically have smaller than normal hearts, which means a higher risk of heart attack or stroke. Women also have smaller blood vessels than men, making it more difficult for blood pressure drugs to work effectively.

Both sexes experience hair loss in all age groups. However, men have to deal with a high prevalence of hair loss at an early age and experience patterns of baldness. Men often lose hair from the front portion and vertex of the scalp. Whereas, for women, hair loss commences in the 30s and is limited to the loose density at a lower rate.

The difference is prominent because of the hormone testosterone – known to be the primary cause of hair loss in men, while the presence of estrogen is a protective hormone against hair loss in women.

Remember these five health issues the next time you hear someone telling you that men and women are the same. A healthy body, after all, comes in various shapes, sizes, and colors. What works for one person may not work for another. We’re all different, so doctor consultations should always be tailored to the individual.

Weekend Activities For When You’ve Run Out Of Ideas

Find The Perfect Match For Yourself In A Cup Of Coffee

How to Have the Perfect Wedding

Factors to pay attention to while selecting the

Getting Ready for a Car Travel with Your...

How To Write Your First Story Book: From...

How to Take Proper Care of Your Family...

Medical test kits that you must have at...