Viewer Favorites
The Best Gifts For Quilters and Sewers – 2022 Guide
Selling Your House 101: Avoid These Mistakes When Selling a House
7 Awesome And Legit Jobs For Single Moms
Best Craft Kits For Adults – 2022 Guide
What is a GPS Dog Fence?
5 Reasons to Hire Professional House Cleaning Services Today
The Best Craft Kits For Kids – 2022 Guide
Tutorial ~ The Knot So Hard Flip Flop DIY
5 Easy and Fun Recipes You Can Teach Your Kids
Turn a Room Into a Stylish Sleeper’s Paradise With These Tips

Interesting Facts About Stargirl on CW 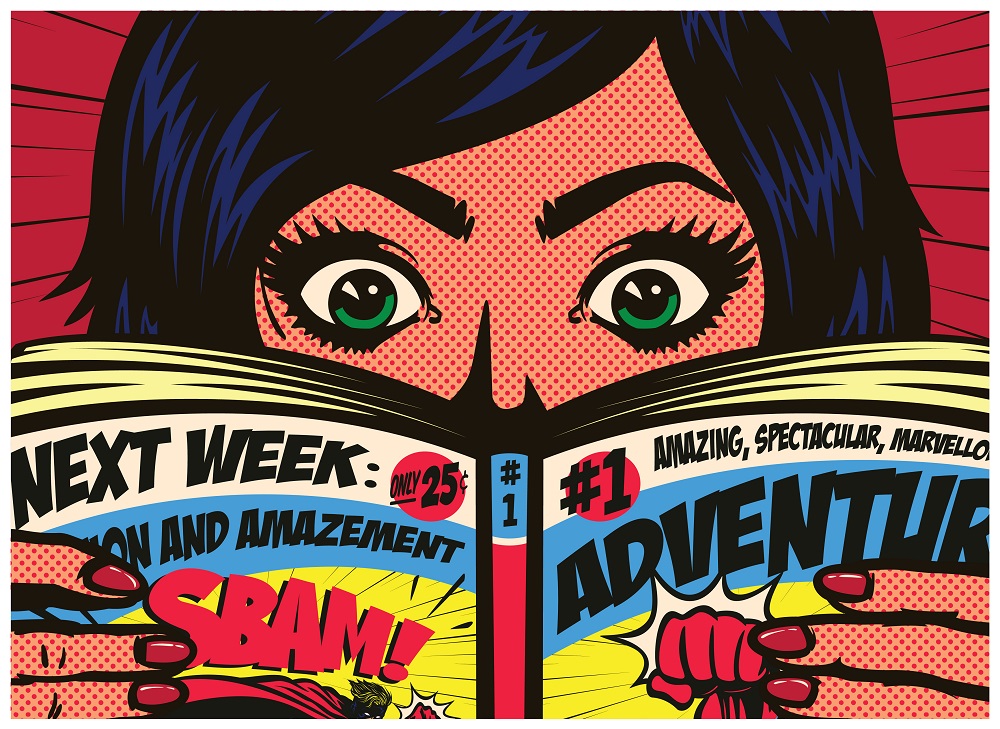 Every television show has its quirks and CW’s Stargirl is no different. Here is a look at some of the more interesting facts about one of America’s newest superhero shows.

There Was a Real-Life Stargirl

It’s interesting—and unusual–that a real person was used as the blueprint for this plucky, vivacious superheroine. When Geoff Johns created Stargirl, he had his sister in mind. Since the comic book came out in 1999, Johns has repeatedly stated that the character Courtney Whitmore was based on his sister who died tragically when TWA Flight 800 went down in July of 1996. He wanted to honor her memory in the best way that he knew how. The sometimes comical and very real Stargirl is evidence of that wish.

Being a Hero Is Not Stargirl’s Only Challenge

Unlike many superhero shows, the Stargirl series addresses some very real teenager problems. As a 15-year-old girl, Stargirl examines various social issues facing today’s youth, including bullying, slut-shaming, sex discrimination, parental alienation, absent fathers and even braces. So far, the braces are only in the comic, but when Season Two comes out, who knows what will make it into the series.

This depiction of simple problems is a far cry from previous incarnations. Most superhero shows focus on the larger worldwide problems instead of those that a particular age group or gender faces every day.

Stargirl Has Issues Keeping a Secret

Although she doesn’t blab about normal teenage issues, Courtney does seem to have a problem keeping her secret identity a secret. This may be intentional as Stargirl, or rather Whitmore, is struggling with her own identity. It could also demonstrate a disregard for consequences that is prevalent in the world today.

Courtney doesn’t seem to think about the trouble her not-so-secret, secret identity can potentially cause her friends and family. The show has a habit of showing Stargirl with the typical teenage disregard for consequences until those consequences are made real.

Heroes Are Created Not Born

Although DC has a history of making its superheroes emerge through extraordinary means, this is not necessarily the case with Stargirl. She becomes a superhero after picking up a staff she finds in the basement of her new home. The same goes for other members of the Modern Justice Society of America. Characters like Wildcat and Hourglass receive their powers when they get the object that their adult counterpart used.

In fact, most of Stargirl’s group of unlikely heroes are not relatives of the original Justice League. Only Hourglass can claim a superhero parent.

Gender Is Not an Issue

Although Stargirl deals with certain issues that come from being female in the modern world, the fact that she is a female version of Starman doesn’t seem to matter. The same goes for the genders of Wildcat and Dr. Midnight. The original WWII era characters were male, and their modern counterparts are female. Furthermore, the show does not make an issue out of the gender change.

This quirky television show is an updated version of the classic Justice Society of America comics. What many fans find so appealing are these not-so-evident nuances that add so much entertainment value to this fascinating cast of Stargirl characters. Stay tuned for future episodes as Stargirl Season Two debuts sometime in mid-2021.

How To Help Your Teens Become More Independent

How to Legally Protect Your Family After a...

How To Protect Your Newborn From Any Harm

How To Understand A Child Whose Parent Suffers...

Turn a Room Into a Stylish Sleeper’s Paradise...

What is a GPS Dog Fence?

6 Interesting Facts You Should Know About Comfortable...

How to Plan a Perfect Trip the Whole...