Top Posts
Finding books based on similar books
Snacks for people with type 2 diabetes
What You Should Pay Attention To When Buying...
7 Reasons Why Every New Mum Should Get...
The Moms Guide To Understanding Cryptocurrency
Treating a Tailor’s Bunion
5 Hidden Signs of Dementia to Look Out...
How to Help Your Children Succeed at School?
How Long Does a Toy Car Battery Last?
Nutritious Food: Affordable Healthy Grocery Items for Kids 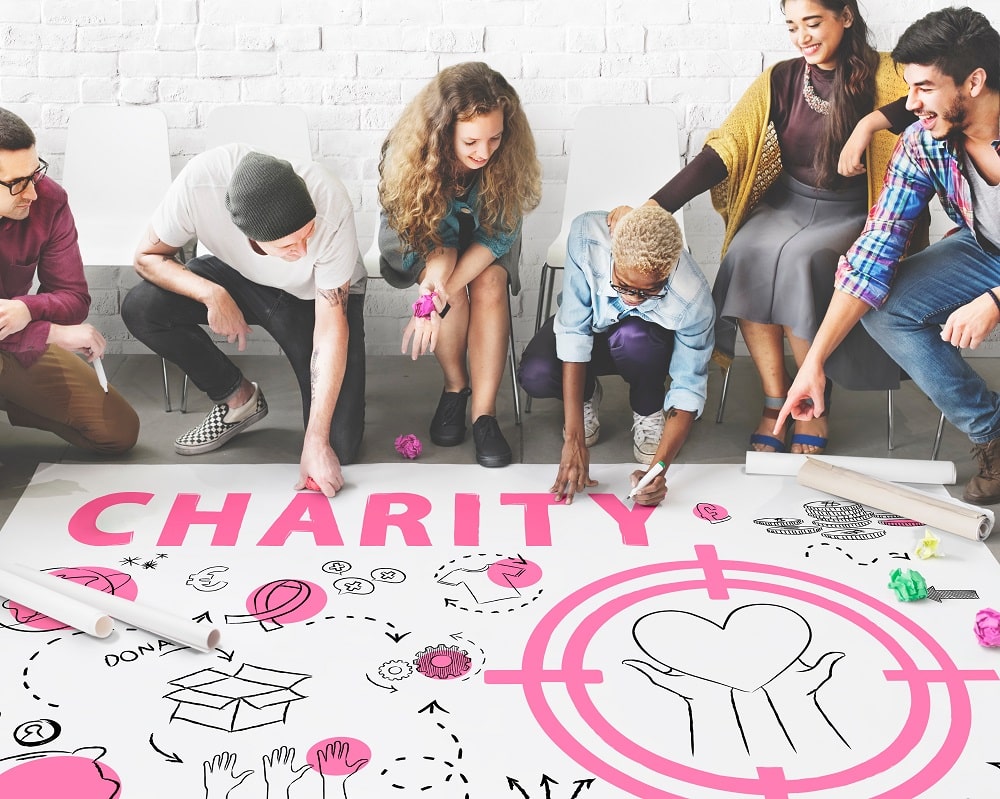 Ever since the UK hosted a stage of the Tour de France back in 2007, cycling has become more and more popular on our shores. With MAMILs (Middle-aged men in lycra) making regular appearances on our roads, more people are choosing to cycle for charity than ever before.

With over 6.5 million people cycling either for sport, leisure or travel in England, there is no shortage of incredible locations to rack up the miles and rake in the donations.

If you’re looking to earn your own maillot jaune, here are some of the most challenging and awe-inspiring routes that you can choose.

The quintessential route for a charity ride has to be Land’s End to John O’Groats. Traversing the distance between the two furthest points of Britain, this mammoth challenge will have you pedalling 1,000 miles.

Travelling through 12 counties, there’s no denying that it’s one of the toughest fundraising cycle events in the UK but it will renew your love of the great British landscape – and people’s generosity.

Conquer the breadth of Britain on the coast-to-coast route. From the Irish Sea to Tynemouth, this 143-mile stretch encompasses cliff-hugging roads, sweeping vistas, mountainous terrain, rolling countryside and ancient woodland.

Showcasing the magic and majesty of ancient Britain, this west-to-east route will challenge your mind, body and spirit – but, boy, is it worth it for that pint of Newcastle Ale at the end. Just don’t forget to pack the waterproofs!

Spend three days in the saddle as you cycle from the most romantic city in the world to one of the most iconic skylines. The 254-mile route winds its way through verdant French countryside and medieval towns before boarding the overnight ferry from Caen to Portsmouth.

The final leg of the journey sees riders enjoy panoramic views of the South Downs and Surrey Hills National Park before arriving in central London.

If you’ve got a taste of the continent, then why not try a European city cycle fundraiser? Combining a good cause with good food, wine and cultural sights, what’s not to love? Typically, the course takes five days, starting on the east coast of England before heading to the Netherlands and then on to Brussels.

The relatively flat Dutch landscape makes this route suitable for every level of cyclist and the stunning scenery is perfect for picture-postcard stops.

If your budget allows and you want to tackle the cycle challenge of a lifetime, then why not head cycle across Beijing and visit the impressive Great Wall and Ming tombs?

Beginning at the oldest Badaling section of this ancient monolith, you’ll be treated to out of this world views of the Great Wall and the surrounding imposing mountainscape.

Once you’ve completed the challenge, you’ll have earned yourself the chance to explore this thriving city where old meets new.

Finding books based on similar books

Snacks for people with type 2 diabetes

What You Should Pay Attention To When Buying...

7 Reasons Why Every New Mum Should Get...

The Moms Guide To Understanding Cryptocurrency

5 Hidden Signs of Dementia to Look Out...

How to Help Your Children Succeed at School?

How Long Does a Toy Car Battery Last?